Once every 2 or 3 years the AJSO goes abroad. This tradition began with exchange trips to Aalborg and Kassel but since its 15th anniversary in 2002 the AJSO goes abroad for a concert tour without an exchange partner. Several destinations were reached by bus, with trips up to 14 hours, but the orchestra has also travelled by airplane on numerous occasions. Each concert tour lasts about a week and consists of 4 or 5 concerts. Besides performing the orchestra members also spend time getting to know the area by visiting cultural landmarks, always remembering their own cultural heritage by incorporating a bike tour.

Over the years the AJSO visited some major European cities like Paris (France) in 2006, Berlin (Germany) in 2010 and London (United Kingdom) in 2015. Every single trip was memorable in its own way but these are some of the most memorable concerts abroad: 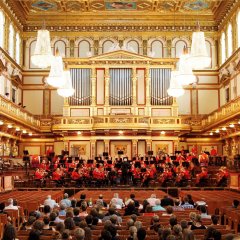 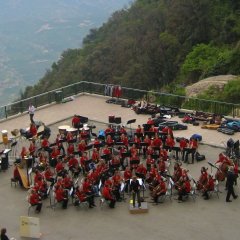 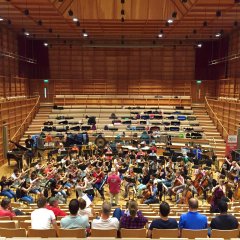 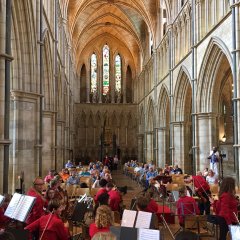 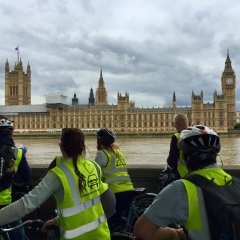 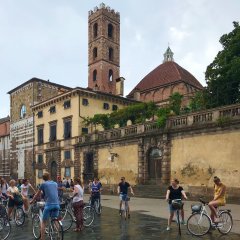 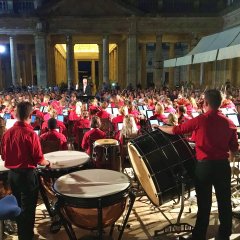 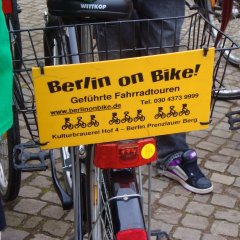 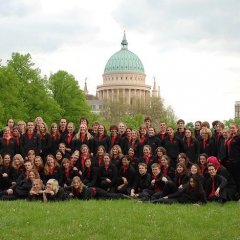 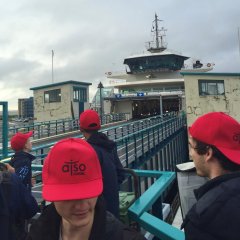 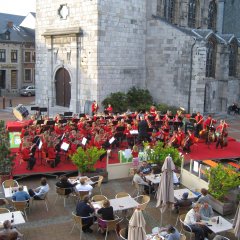